Here’s How to Validate and Trade a Channel 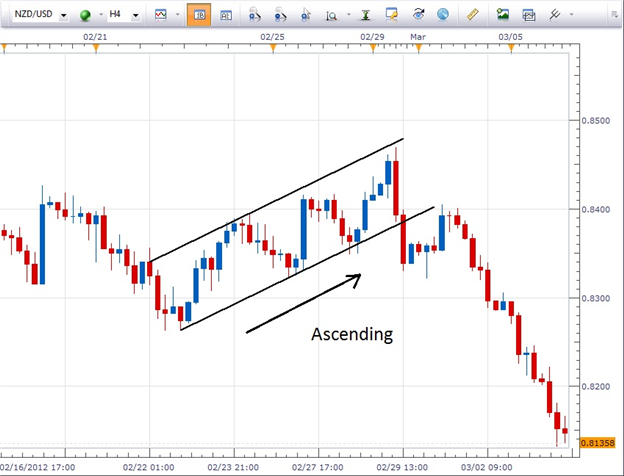 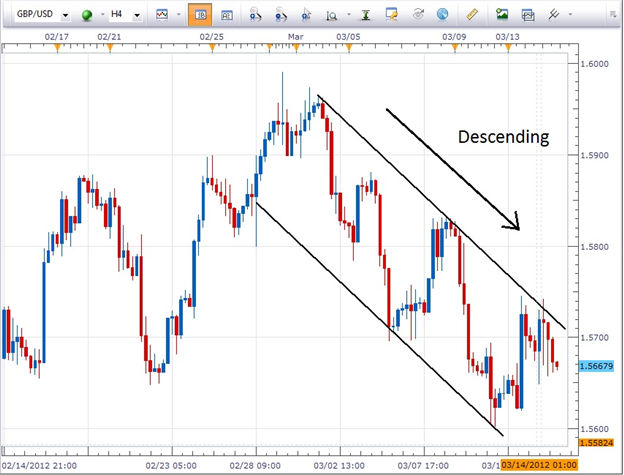 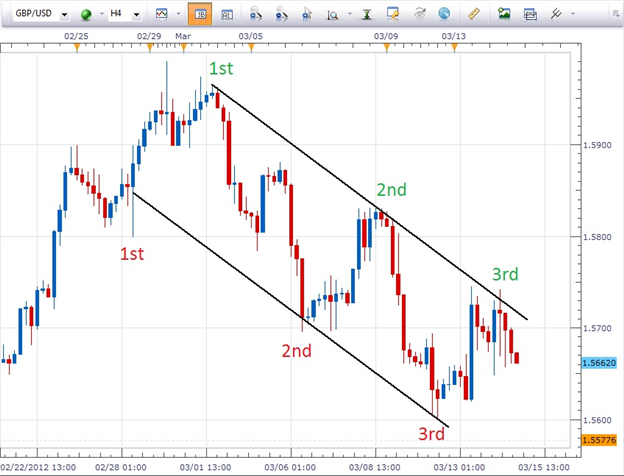 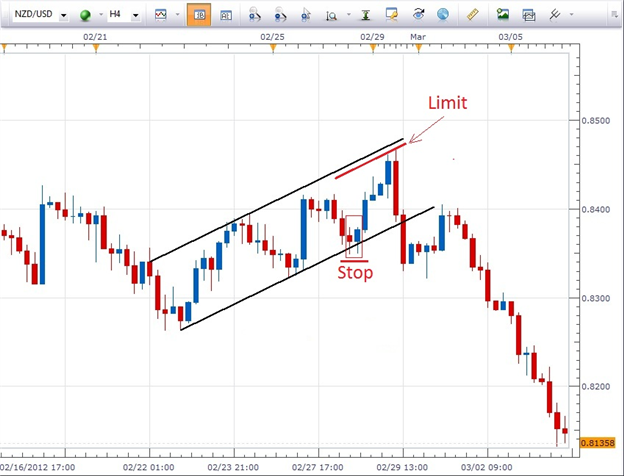