I argued that currency markets underestimated the risk that the "Brexit" referendum posed for the Euro ahead of the vote on June 23.The markets’ response immediately after the Leave campaign’s victory and in the period that followed suggests investors continue to downplay the Euro’s exposure. The EUR/GBP exchange rate soared as the results crossed the wires and continues to trend broadly higher two months thereafter, with prices touching a three-year high in mid-August.

On balance, this seems somewhat naïve. Negotiation of exit terms will take years to complete and uncertainly in the interim is likely to hurt trade and overall economic growth on both sides of the English Channel. Looking deeper, the political knock-on effects may be far more ominous. Opinion surveys suggest the Brexiteers’ success has stoked opposition to European integration at a decisively opportune time for those wishing to break down the EU and the single currency. The Five Star Movement is polling within a hair of Italy’s ruling PD party ahead of a constitutional referendum that may trigger early elections in October. Meanwhile, the eurosceptic FN and AfD parties in France and Germany respectively are enjoying growing support ahead of general elections due next year.

All this suggests that the epicenter of post-Brexit uncertainty has shifted to the heart of the Euro area. Fears that an anti-EU party may win outright or emerge as kingmaker in one or more of the region’s top-three economies may yet send investors scrambling. Meanwhile, jitters in the UK seem to have settled for now. Indeed, the BOE has gone into wait-and-see mode having issued the obligatory post-referendum stimulus expansion while the newly-minted Prime Minister Theresa May is in no hurry to invoke exit proceedings under Article 50 of the Treaty of Lisbon, making for a period of stasis in the near-term. Taken together, this may amount to sharp EUR/GBP reversal on the horizon.

On the technical side, the Euro failed to find follow-through after piercing July’s swing high and overturned the breakout, signaling a top with the formation of a bearish Dark Cloud Cover candlestick pattern. I entered short at 0.8631, initially targeting the 23.6% Fibonacci retracement at 0.8459. The trade has made some intial progress and remains in play. A stop-loss will be activated on a daily close above 0.8725, the August 16 high. Half one position will be booked and the stop-loss moved to breakeven when the first objective is hit. 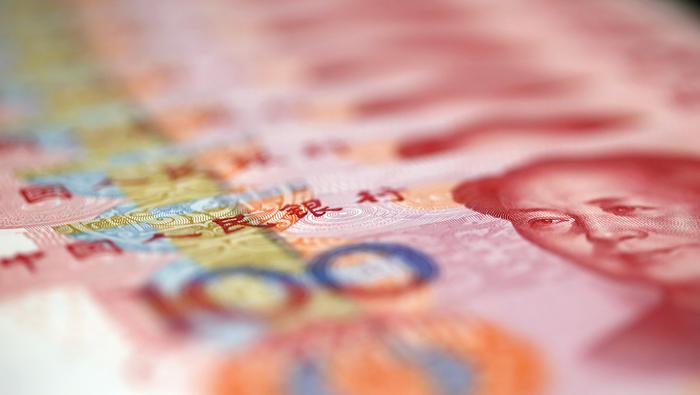 US Dollar May Rise vs. Yuan as China Worries Mount: Q4 Top Trades