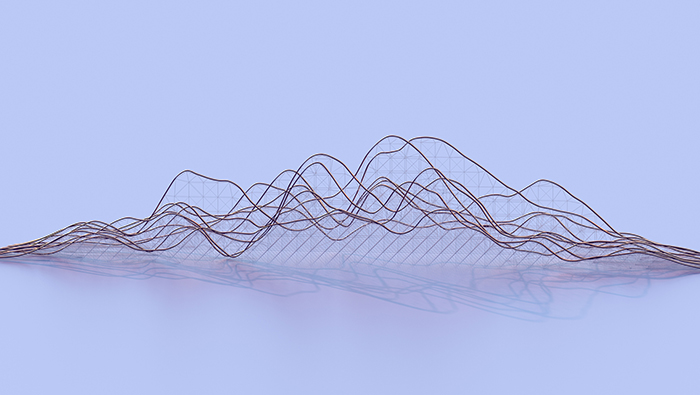 Safe-haven assets are where investors and traders put their money to protect against fundamental disruption. Safe-haven currencies , safe-haven stocks , gold , and US Treasuries have historically retained or increased their value during downturns or generally volatile markets, allowing protection against losses that growth equities may see in such conditions. 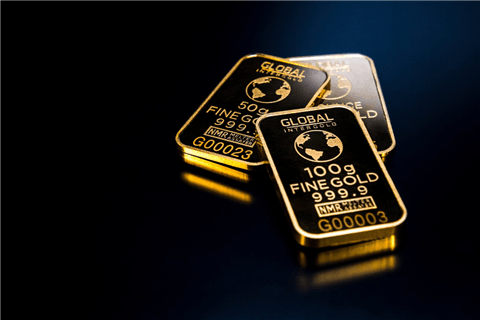 With significant trading volumes, you can enter and exit positions at the price you want without experiencing slippage . An example of a highly-liquid safe-haven currency pair is GBP/JPY . When signs of fundamental disruption arise, such as a Western recession, a common move is to go short GBP/JPY – and being able to enter the position at the original price will potentially mean higher profits as the price falls further.

If an asset’s supply outpaces its demand, its value will likely erode. Markets such as gold, which have a scarcity of supply, are likely to have value residing in that scarcity, and potentially higher value still when demand increases. See more on the forces of supply and demand .

Does the asset have enough uses, for example in industrial applications, for it to have substantial demand? Copper , for instance, has a wide range of uses in infrastructure and agriculture in particular, and demand often increases when emerging markets ramp up development.

The most noteworthy safe-haven commodity is gold , which has historically shown a reliable negative correlation with stocks. This highly-coveted physical asset is in high demand, exists independent of monetary policy decisions, and has a tight supply. 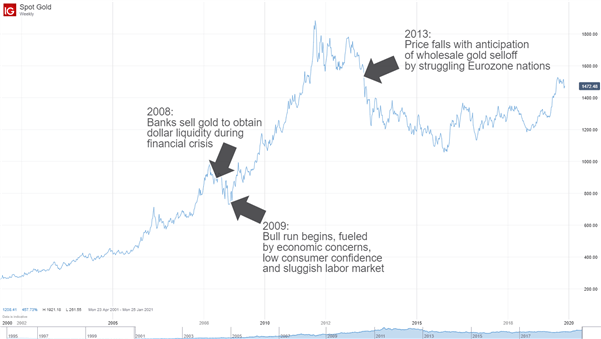 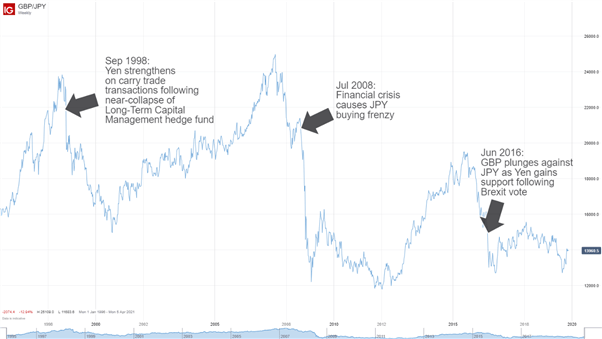 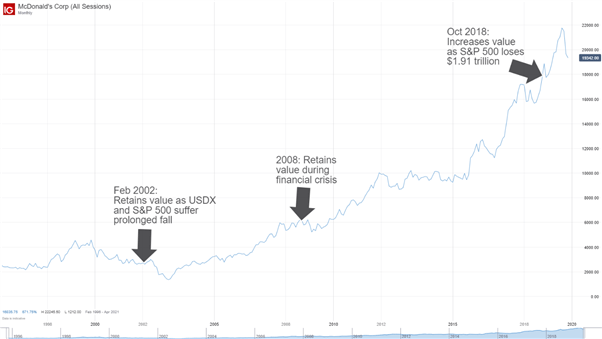 Now we’ve identified what markets to trade, how do you know how and when to trade them? Markets move in cycles, and traders should study the price of assets such as growth stocks, the US Dollar Index , and industrial major commodities , as well as fundamental factors such as employment data and GDP , to understand how the economy is performing. This will provide a better idea of when a downturn is likely to hit, and when to move a chunk of your portfolio into more defensive assets.

Looking to read more on safe havens that have greater macro scope and/or a stronger performance in ‘risk off’ environments? Read our guide to safe-haven currencies , and also don’t miss our safe-haven stocks piece for more specific strategies on the assets to consider when the markets get choppy.