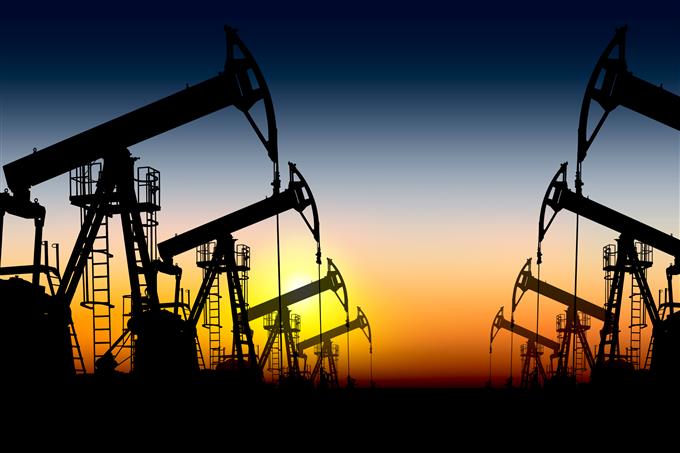 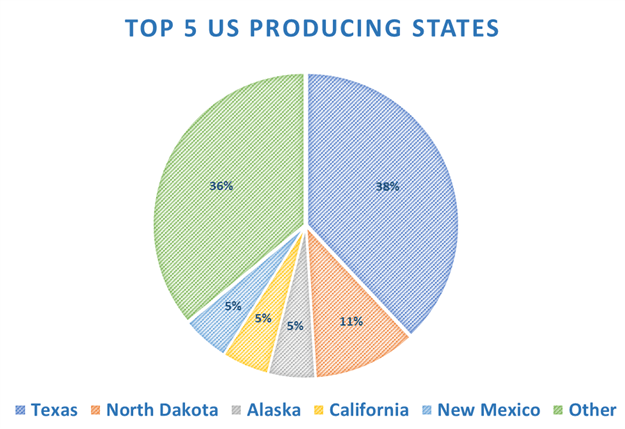 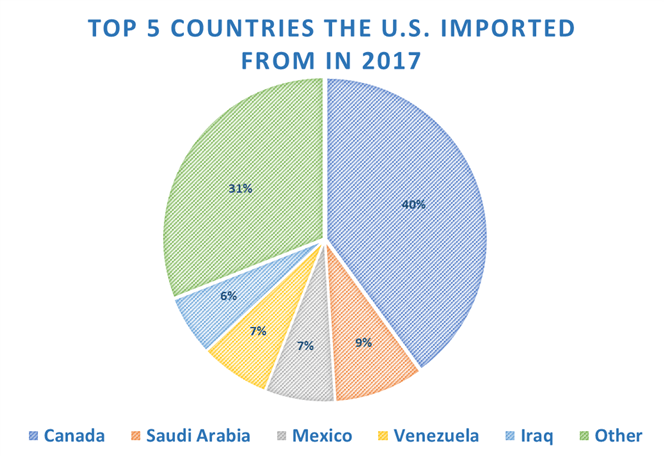 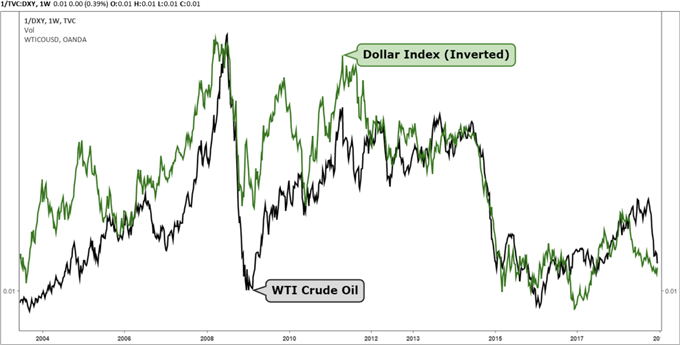 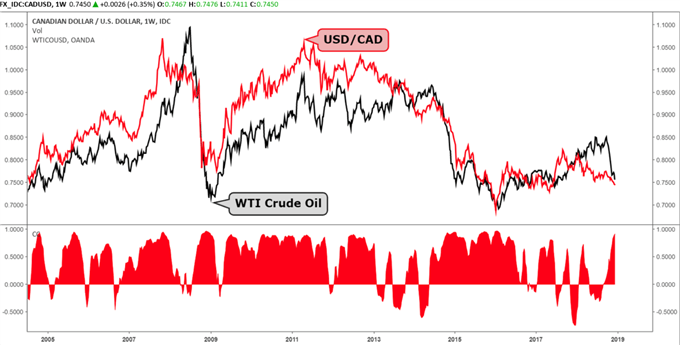 Trading GBP/USD: An Overview of the Pound-Dollar Forex Pair
Learn how to trade the Pound with our expert guide, including key tips to track the market.

How to Learn Technical Analysis with DailyFX
Getting started in technical analysis can seem daunting but understanding the basics will build a solid foundation. Learn more...

Recession vs Depression: Differences, Examples & Trading Tips
A slump is predicted, but how severe will it be? Here’s the lowdown on depression and recession.

Why a Rise in Retail Trading May Signal Another Mania
The Fed and government’s support has altered how Americans think of saving versus investing. This is acting to kindle ‘animal spirits,’ in every sense of the Keynesian fashion.
Advertisement